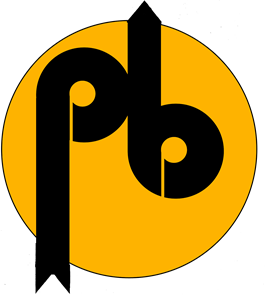 Jack Peed, Marvin Peed and Lester Peed began Peed Bros. Construction Co. in 1952. Jack Peed was an experienced road builder with the CCC during World War II. He retired from the business in 1972.

Marvin Peed and Lester Peed continued the construction business after Jack’s retirement along with Marvin’s son, Bobby. Marvin retired in 1991, but remained active in the company as Chairman of the Board until his death in early 2010. Lester Peed became President in 1991 and served in that capacity until 2016 when he became Chairman of the Board. At that time, his daughters, Angela Lance and Teresa Peed were appointed as Vice Presidents and Bobby Peed took on the position of President. A new generation of Peed’s have taken leadership roles to continue the legacy of the family business.

Peed Bros. Inc. has the equipment, manpower, capacity ability and knowledge needed to complete any project. We have been constructing landfills throughout the state since 1988. Peed Bros., has delved into the solar field industry. We have completed the civil/site preparation on numerous solar fields in Georgia and Florida. We are also experienced in moving overburden at sand and rock quarries. Peed Bros also has experience in airport construction and renovations as well as general contractor services such as parks.

We have an extensive resume of relevant projects that represent over 70 years of experience.